Vim (or other editor) plugin?
Hi there,

I recently wondered about how useful it would be to be able to be to split an editor screen vertically to show code in the left pane and comments in the right. The novel bit is that the comments would wrap and hence flow faster than the code, with the comment for the current line of assembly scrolling into view and possibly being highlighted. Your code would simply contain (possibly very long) single-line, end-of-line comments. An enhancement would be to use escape characters to put in pseudo line-breaks, for example (or numbered lists or wiki text, etc). The problem which I'm trying to solve here is having to format multi-line comments myself and the trade-off between comprehensive comments and distance between lines of assembly.

This image of a diff viewer show roughly how I imagine a line on the left to be connected to an expanded comment on the right. 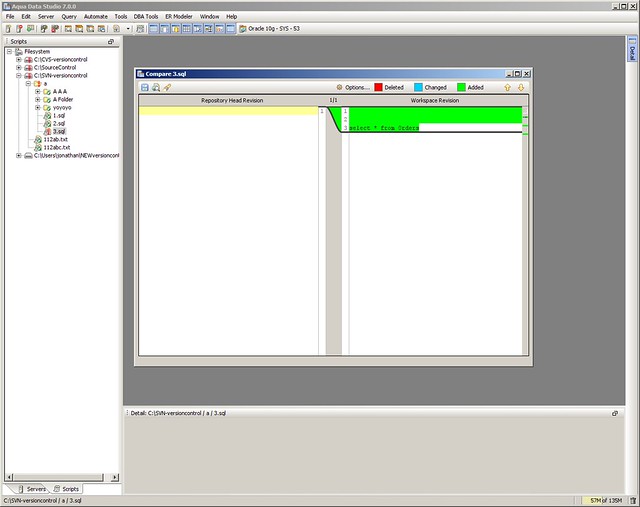 So, to the question: does anyone know whether there exist plugins for editors which do this already? Alternatively, and before I refer myself to the vim forums, does anyone know how hard it would be to do something like this in vim?